Introduction
The hydrocyclone is a simple piece of equipment that uses fluid pressure to generate centrifugal force and a flow pattern which can separate particles or droplets from a liquid medium. These particles or droplets must have a sufficiently different density relative to the medium in order to achieve separation.

The theory of hydro cyclone action is that particles within the flow pattern are subjected to two opposing forces- an outward centrifugal force and an inwardly acting drag. The centrifugal force developed accelerates the settling rate of the particles thereby separating particles according to size, shape, and specific gravity. Faster settling particles move to the wall of the cyclone, where the velocity is lowest, and migrate to the apex opening. Due to the action of the drag force, the slower-settling particles move towards the zone of low pressure along the axis and are carried upward through the vortex-finder to the overflow.

working principle
After pumped into the cylinder by sand pump (or height difference) at certain pressure (generally 0.5-2.5kg/cm) and flow velocity (around 5-12m/s) through the ore feed pipe and along the tangential direction, the pulp will rotate along the cylinder wall quite fast to generate substantial centrifugal force. Under the action of centrifugal force and gravity, thick and heavy ore grains are thrown to the wall, moved down along track of the spiral line and discharged out of the sand discharge nozzle at the cone bottom. While fine ore grains form ascending pulp flow with water at the cone center that is later discharged out of the overflow pipe.

2.Separate liquid from liquid when large differences in specific gravity are present 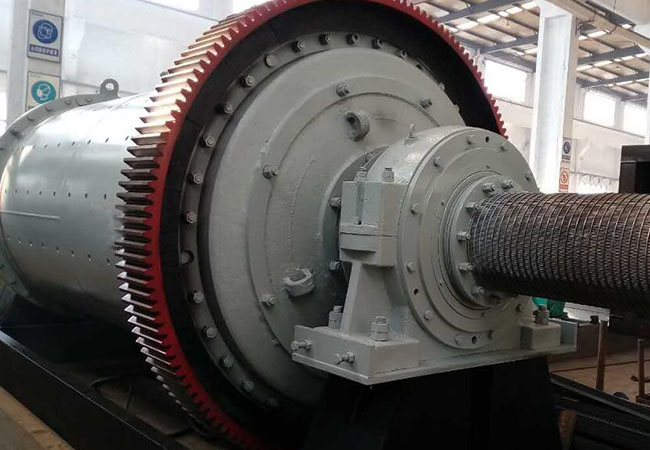